and on what devices can be played?

Unlike downloaded media, IPTV offers the ability to stream the source media continuously. As a result, a client media player can begin playing the content (such as a TV channel) almost immediately. This is known as streaming media.

IPTV services may be classified into live television and live media, with or without related interactivity; time shifting of media, e.g., catch-up TV (replays a TV show that was broadcast hours or days ago), start-over TV (replays the current TV show from its beginning); and video on demand (VOD) which involves browsing and viewing items of a media catalogue. 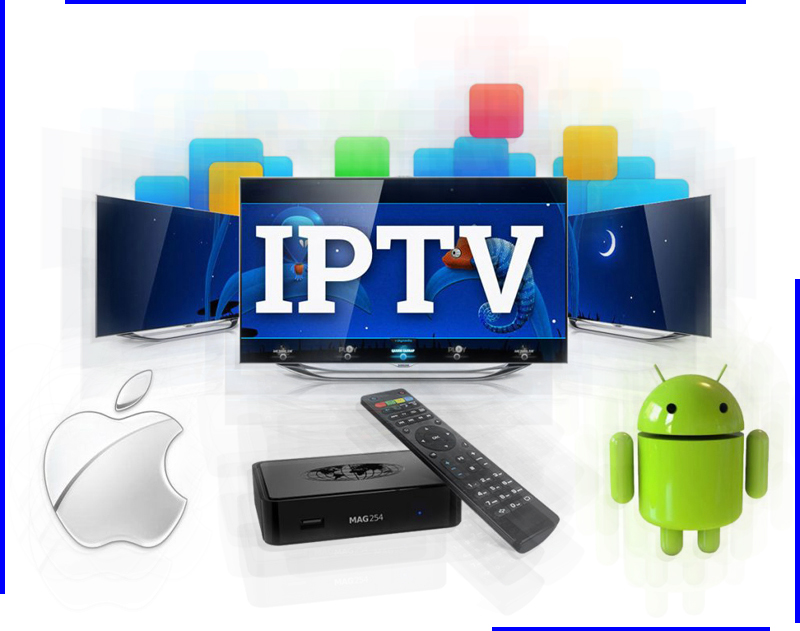 What devices can be used to watch IPTV?

To watch IPTV service you need one smart device and these days there are multiple Smart devices in everybody’s house.

If there is at least one of following devices available, then you can watch and enjoy IPTV service.

Contact us if you have any questions about the service. We will answer emails and messages asap.